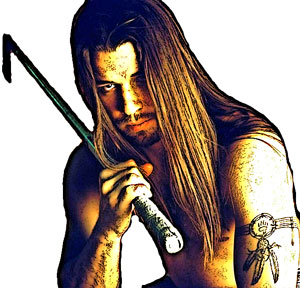 His rampaging height is typically around 1200 feet during the hockey season. That height is just right for rampaging through the small cities and suburbs of Connecticut. He loves raiding gyms and eating all the sweaty jocks, slamming his big cock into mansions, and crushing everything in my path. During the offseason, he can be anywhere from 1200 to 2000 feet as he goes around the world, destroying large cities and eating/crushing everyone in sight. Occasionally if he is fired up enough, he will grow to 20000 feet and obliterate an entire large city in minutes.